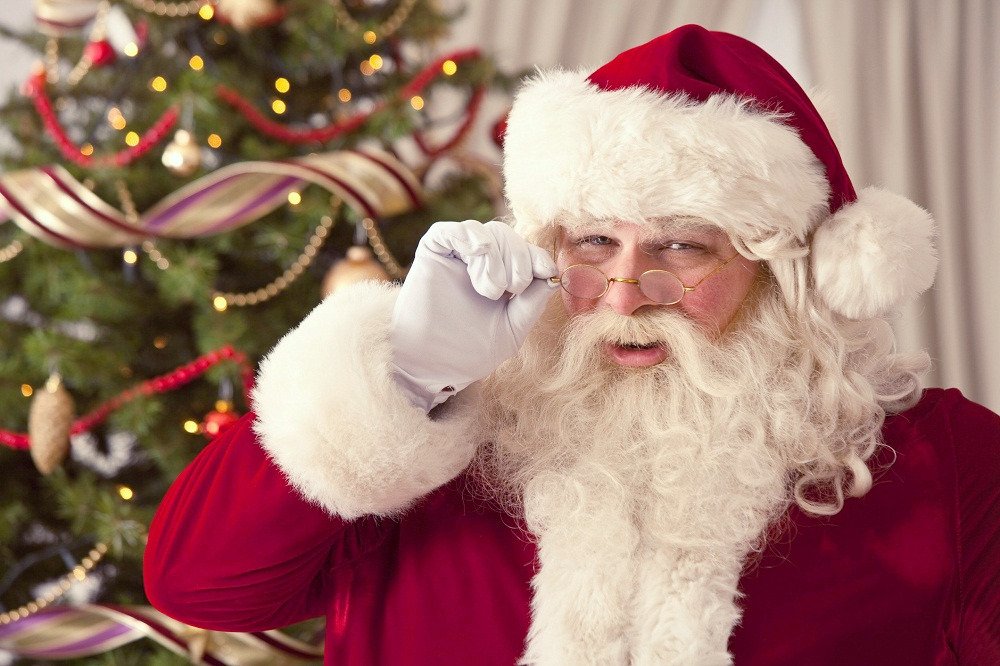 Jason Kenney the minister of Citizenship, Immigration and Multiculturalism have stated recently that Santa is a Canadian and just due to this fact he dresses white and red. He further stated that the culture of the country overall welcomes Canada and as being a Canadian he has the right to re-enter the territory before completing the world round trip.

The move comes after the fact that the Canadian government has declared sovereignty over the Arctic water and therefore the Santa that is considered to be a long time resident of the North Pole is now a Canadian. This is a highly controversial matter and therefore a matter of debate as other countries have also claimed Santa belonging to their states. It is still not known that whether Canada has always considered him as a citizen or is he being offered the citizenship of Canada. There are many facts which actually show that Santa is a Canadian.

According to Canada Post, thousands of children from all over Canada write letters to Santa and the replies which are received have Canadian address on them. According to the government even before Canada claimed the North Pole to be its territory the replies from Santa had Canadian address on them. It is all due to the fact that the Santa considers itself a Canadian long before Canada considers the North Pole to be a part of the country. From Canadian style postal address and from the way of mentioning it both depicts that Santa is a Canadian.

Another thing that is considered to be the in the favor of Canada when it comes to Santa is the fact that Santa has a Canadian passport. This was issued to him in 2013. The Department of Immigration and passports think that the Santa deserves a vacation and therefore he should not get into trouble while crossing borders. This will make sure that Mr. and Mrs. Santa enjoy the vacations as they deserve. He has been issued passport just to make sure that he does not have to wait in lines anywhere in the world.

Claim to have the North Pole 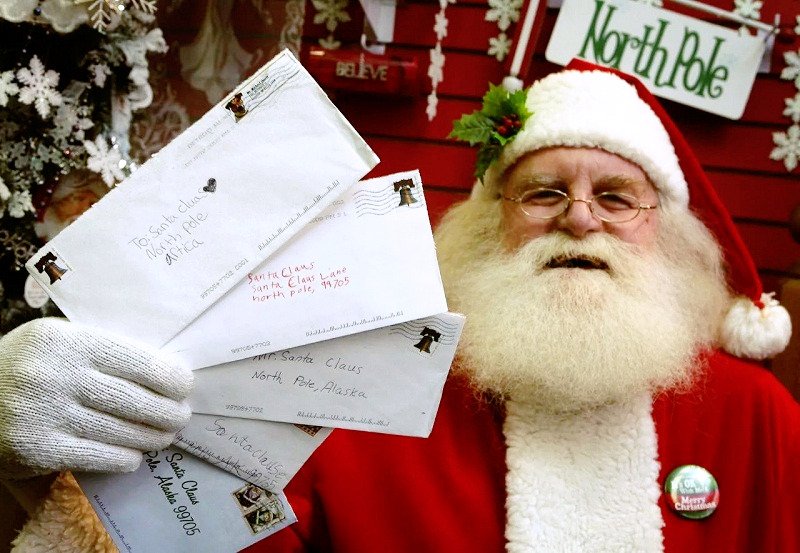 As it has been mentioned earlier Canada has laid claim to the North Pole and for centuries it has been said that Santa is thought to have been living on the North Pole. Though Norway, Russia, and Denmark have laid the claims as well it is not officially declared to be a part of any country whatsoever. The best part of the idea is that the attire of the Santa is said to be that of Canada.

No one knows for sure that which nationality does the Santa have or he wants to have. The claims of different countries from all over the world have also made the matter ambiguous. Now when Canada is on the list it is likely that the problem will be resolved with the passage of time. It will give Santa his true identity and a new synonym which he will be definitely proud of. 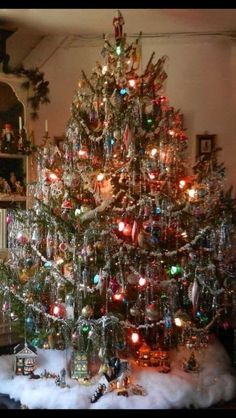 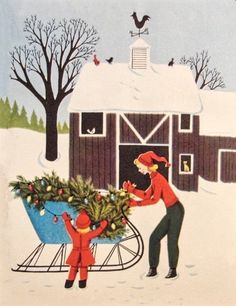 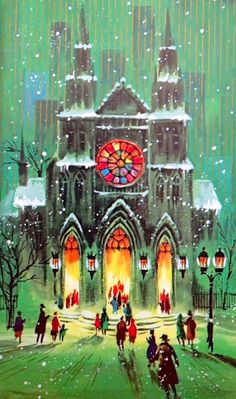 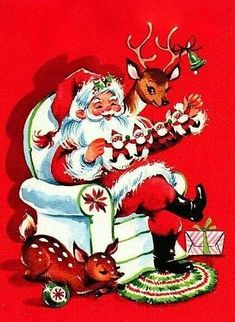 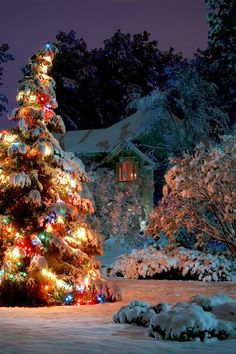 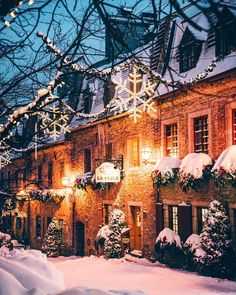 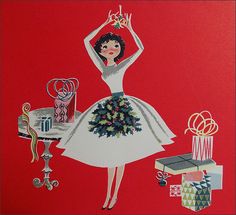 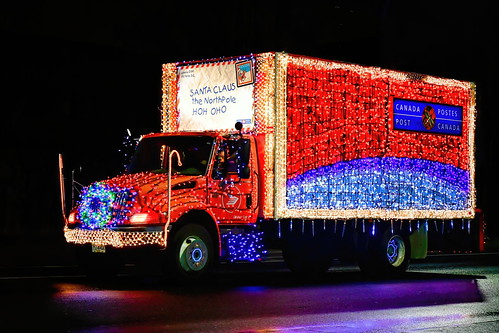 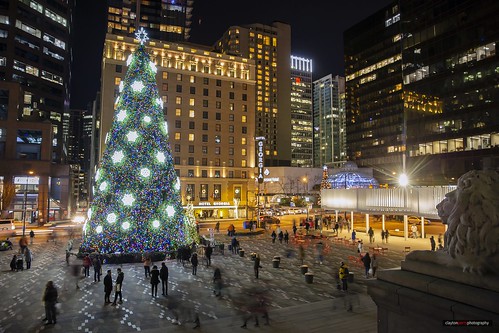